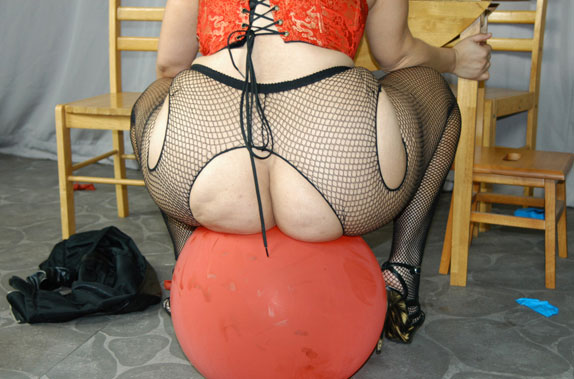 In this balloon fetish episode we find the horny Secretary Savannah Taylor popping big innocent balloons with poles, cigarettes and needles. After being introduced to the balloon fetish Savannah became addicted to the balloons. She could not go to bed without popping huge balloons and calm herself gown with the laud sound. In this fetish film Savannah strikes back after the balloons hurt her, inexperienced big juicy ass, during the first popping action as secretary. Now well experienced in the balloon domination Savannah took complete revenge. She popped a lot of balloons with her fat ass, without even getting a scratch on her body. The HD video and high rez picture gallery are posted below. Enjoy! Watch Trailer! 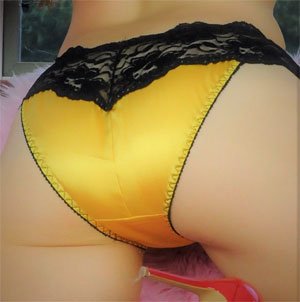